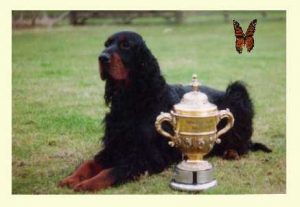 Brodie is seen below with Ian Hill and with Eileen Hill. 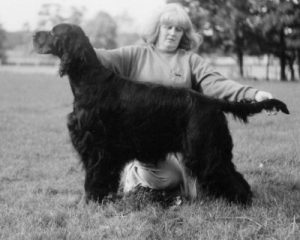 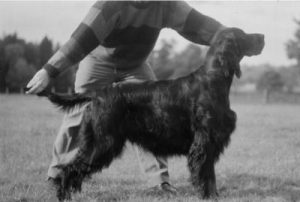 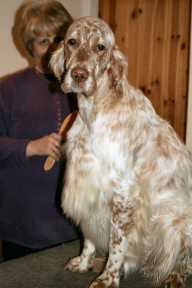